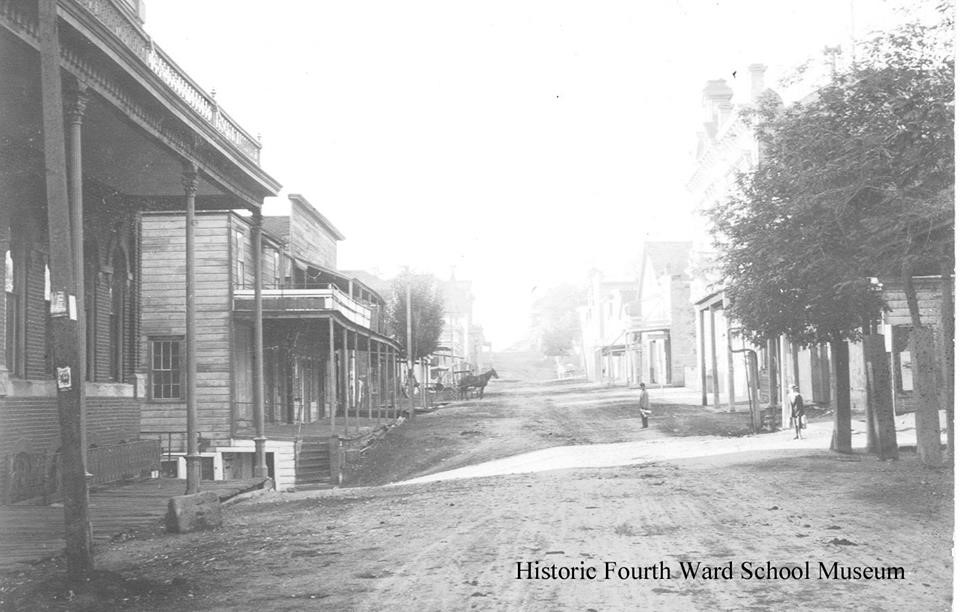 B St. looking South towards the Courthouse from the front of the ECV Hall.
That is the International Hotel at the corner of Union and B, across from Piper’s 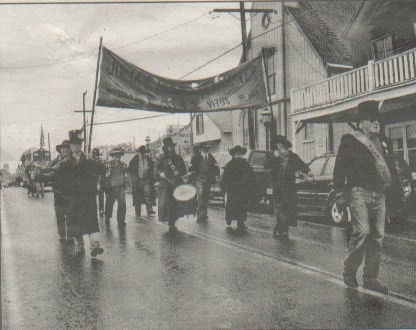 Long Valley creek drains the North slope of the Flowery Range and the East Slope of the Virginia Range. The topography consists of dissecting tertiary volcanic deposits with elevations ranging from 4,400 to 7,000 feet. An open pinion/juniper woodland (pinus monophylla, juniperous osteosperma) abides with artemisia tridentata, purshia tridentata, chrysothamnous and prunus andersonii shrubs in between. Populous fremontii and salix species. clutter the creek bottom near springs and seeps.

Ethnographically the area is near the Washoe and Paiute border. They hunted deer and bighorn sheep in the area and gathered pine nuts. It has been suggested that marl clay was mined for pipes from the associated deposits to Chalk Mountain and local tobacco gathered.

The first buildings at the springs along with a garden and corral were recorded in 1866. This was the location of Chalk House or Chalk Hills Ranch. BBQs, gazebos and a dam do not survive from 1973 when the area was a camping and picnicking spot. Stratified cultural deposits remain.

The largest petroglyph site in Nevada is located at the lower end of Long Valley Creek. Named for the owner of the ranch nearby, the petroglyphs are along the rimrock and most boulders within a square 1/4 mile. Some 10,000 years of curvilinear scribblings are featured. No one knows what they mean. Some perchance are graphic equations taught by some prehistoric professor.

The most famous of the settlements in Northern Storey County was the small community on both sides of the road named Lousetown. Lousetown was active in the 1860s as a freight stop on the Virginia Truckee Toll road and boasted saloons, freight yards, blacksmith shops, and overnight accommodations for teamsters. An Ice Lake was built to harvest ice for Virginia City. Nevada’s first horse race track was here, where many famous races were held during the boom days of Virginia City and the track also boasted a bar, clubhouse, boarding house, outbuildings and corrals.
This track also helped Theodore Winters, to become a famous horse breeder. Due to the elevation of the track, about 6,400 feet, the horses raised in Washoe Valley raced much better than those animals who had been brought to Nevada from their low-elevation training grounds in California. The City of Winters Ca. was named for Theodore and the home he built on land he bought from the Mormons in 1857 still stands South of Washoe City. He ran for Nevada Governor in 1890 as a Democrat.

The town was founded on Feb. 29, 1864, as Red Mountain City on the old toll road. The name Washington Hill rhyolite is here given to the extrusive dome of devitrified rhyolitic glass and perlite in and immediately southwest of Washington Hill. The rock is light gray and highly flow-banded. Sparse phenocrysts of sodic plagioclase and biotite are set in a groundmass of rhyolitic glass that is entirely devitrified in the main mass at Washington Hill, possibly as a result of slow cooling in so large a body after its initial solidification. The devitrified groundmass contains radiating feathery aggregates of crystals that transgress the flowbanding, which indicates that they formed after the rock had ceased to move. This is the rock I have in my driveway. The smaller mass to the southwest of Washington Hill is also largely devitrified but contains small areas of fresh perlite along the southeast side and near the center.

The easiest, shortest, route from civilization to the Comstock was through Long Valley to Sturtevant’s Station on the Overland trail near Lockwood. Messrs. Baldwin and Tritle proposed the first toll road through the area in 1866. In 1867 a railroad was surveyed but economic forces in Washoe and Eagle Valleys stifled that project. A narrow gauge railroad was proposed again in 1877 but was never begun. This toll road is still passable today from Lockwood to Gieger grade. The roads that crisscross the area that seem to have no purpose are old woodcutter roads. While the lumber from the great Sierra forests were used for homes, mines and infrastructure, virtually every stick of wood and some of the stumps were picked clean from every hill and vale within 80 miles for the fuel starved mining industry, homes and tents. 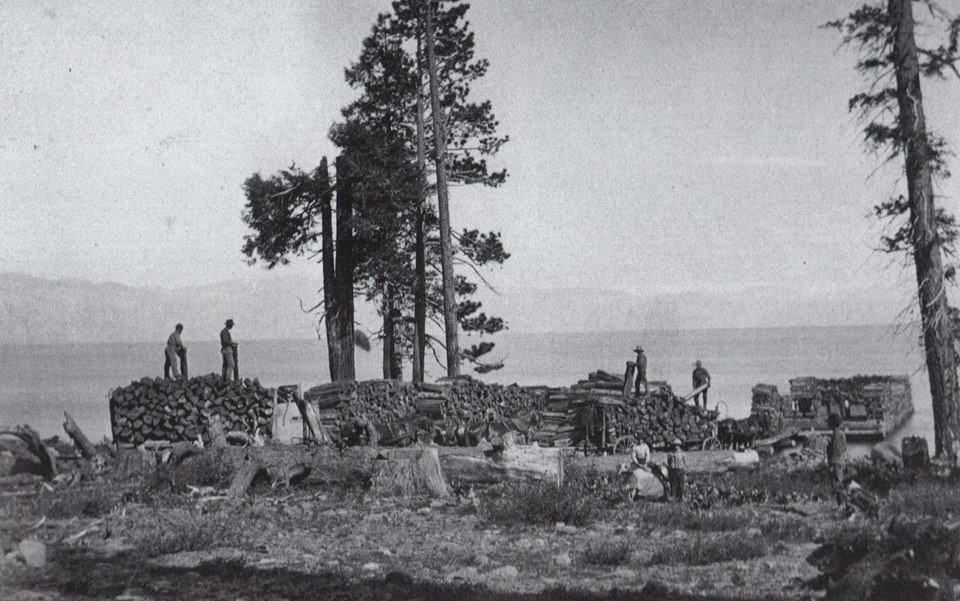 George Lockwood bought the Lagomarsino Ranch on the Truckee in 1916. In the 1960s Joe Conforte ran a brothel named Happy Valley. Bill Raggio probably ran him out of there in 1968 and the name was changed to Lockwood. Lockwood is now the home of our local trash. 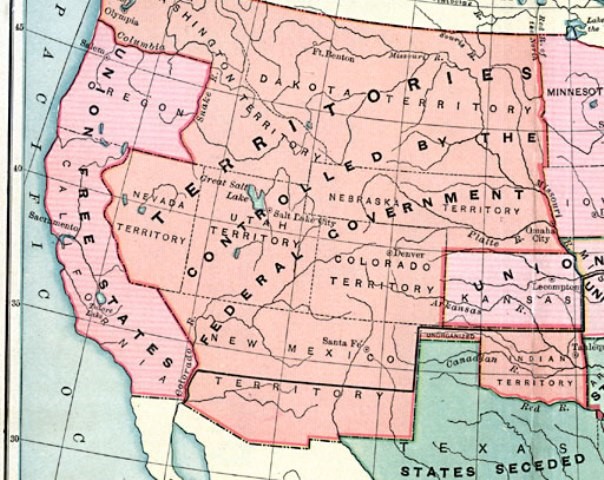 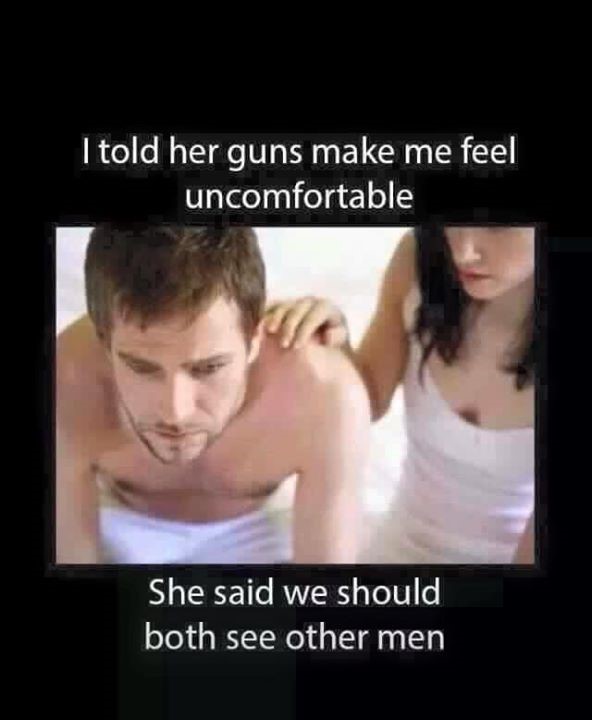 Blasts in the Past