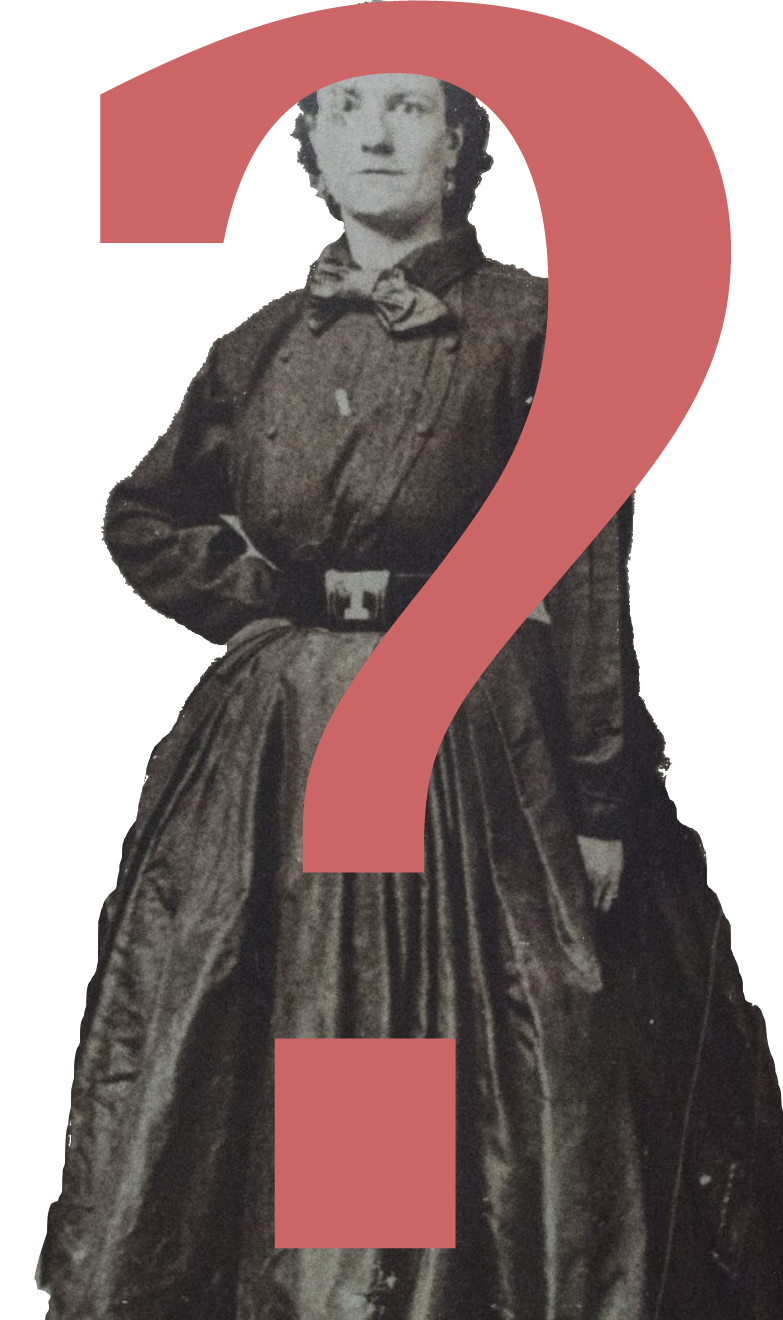 When one works toward enlarging an historical record, the word provenance is the key. What it means is proof. You say the such and such happened at this particular place 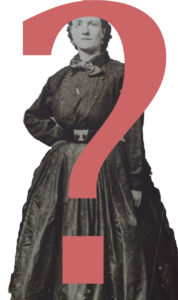 at this particular time, and then you produce your source that cannot be questioned. Regarding Julia’s grave, too often over the years the sources provided must be questioned.

In the 1950s, Virginia City was emerging from a run-down, almost ghost town to a glamorous tourist mecca and one of the driving forces was Lucius Beebe, and New York raconteur with connections to major newspapers across the country, particularly San Francisco.

He bought property here including the defunct Territorial Enterprise and saw to it that every major newspaper and credible tourist writer in the country was on the mailing list, and he started a campaign to make Virginia City the “Livest Ghost Town” in the west, his description.

Legitimate history was enlarged, mythologized, and Julia C. Bulette played one of the major roles. Her history is grand by itself, it doesn’t need expansion, but that didn’t stop Beebe. His writing should never be used a provenance. It’s been discredited too often by too many legitimate historians.

Julia’s death and funeral were well covered by the newspapers on the Comstock and are excellent sources. We know, for instance that her funeral procession march south out of town, and turned east toward the flowery range and that was where she was buried.

There has never been one single scrap of paper, from newspapers, from government sources, from individuals’ memoirs, describing where, exactly she was buried. No one has ever produced anything to pinpoint her gravesite.

You might ask why that is? We have a bill from the liquor store showing what she owed when she was murdered. We have press clippings of her funeral, describing in some detail her casket, what it was carried on, who marched in the procession, but not one word on the location of the grave other than the Flowery hillside.

My call on it is this. She was a prostitute, not someone of social status, thus, who would care what the exact location might be. Public records weren’t kept on such happenings. It was not a consecrated cemetery.

This leaves us with what was the major scene in the movie The Man Who Shot Liberty Valance. The newspaper man says when the question is whether to print the truth or the myth, go with the myth.

Personally, I look on the gravesite on the side of the hill more as a memorial to our lady than the real site. She was carried there in dignity, just not left with any.