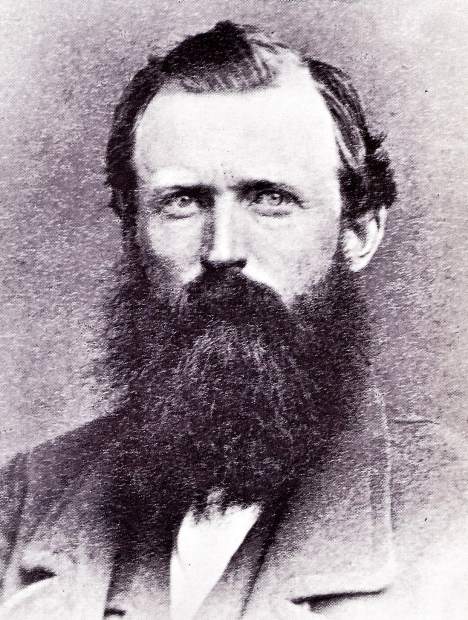 William Morris Stewart had a lengthy and remarkable career. Extraordinarily capable and articulate, he was the most visible of nineteenth century Nevada senators. He was a skilled politician. Never beloved, he was respected for his intelligence and mastery of detail, and feared for his often ruthless determination and occasional lack of scruples in attaining his desired ends. His interests focused on national as well as local issues, and he fit in quite comfortably with the venal culture of his times.